Why learn Spanish by Elisenda?

We speak Spanish from the first lesson!

Amsterdam Spanish Film Festival is an unique film exhibition initiative allowing people based in Amsterdam and broader audiences to discover and engage with a carefully ­honed selection of cinema from Spain and Spanish­ speaking Latin America.

From 28th May until the 2nd of June

Check out the program here. 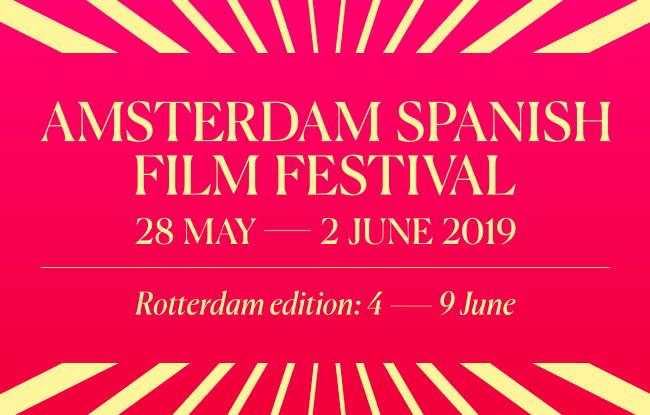